At Apple Eyecare, we understand when you struggle with blepharitis, you want relief fast. We offer several new treatment options to help improve your overall lash and lid health.
​​​​​​​ 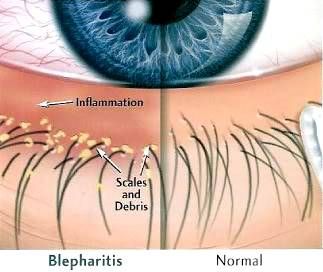 Blepharitis is an inflammation of the eyelids in which they become red, irritated and itchy and dandruff-like scales form on the eyelashes. It is a common eye disorder caused by either bacteria or a skin condition, such as dandruff of the scalp or acne rosacea. It affects people of all ages. Although uncomfortable, blepharitis is not contagious and generally does not cause any permanent damage to eyesight.

What are the symptoms of blepharitis?

Those who suffer from blepharitis may experience a gritty or burning sensation in their eyes, excessive tearing, itching, red and swollen eyelids, dry eyes, or crusting of the eyelids. For some people, blepharitis causes only minor irritation and itching. However, it can lead to more severe symptoms, such as blurring of vision, missing or misdirected eyelashes, and inflammation of other eye tissue, particularly the cornea.

Is there an available treatment for blepharitis?

Like some other skin conditions and diseases, blepharitis can be controlled but not cured. In many cases, good hygiene plays a key role in controlling blepharitis. This includes frequently washing the scalp and face, using warm compresses to soak the eyelids, and scrubbing the eyelids. When a bacterial infection is causing blepharitis, antibiotics and other medications may be prescribed.
​​​​​​​ 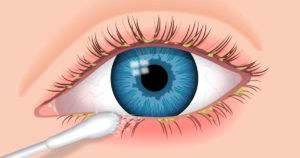 If you have symptoms of blepharitis, contact our office to schedule an appointment. Yearly vision exams are vital to the early detection and management of ocular diseases.

To learn more about the differences between a routine vision exam vs a medical exam, click here. 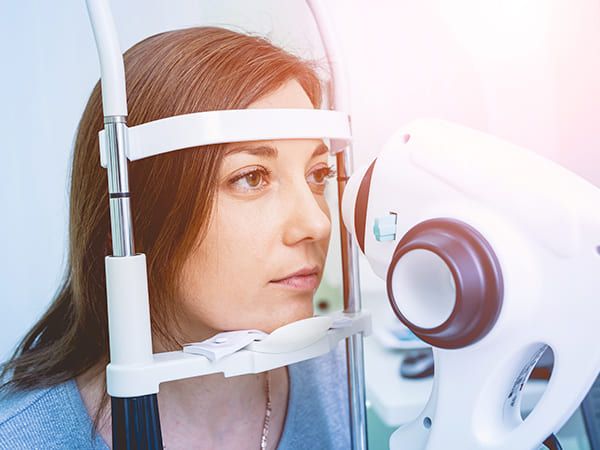 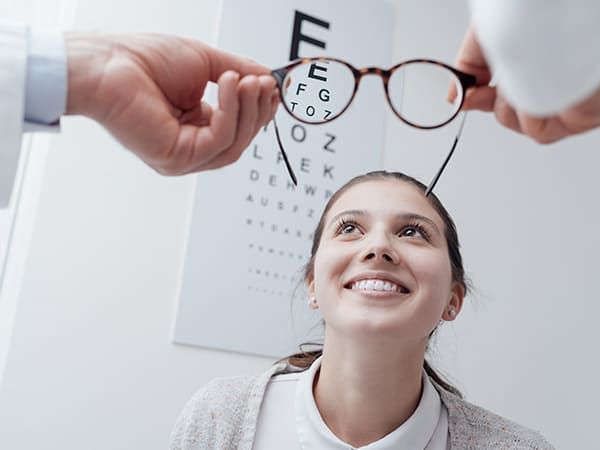 Visit Our Other Locations

Please use the form below to request an appointment. Our team will connect with you shortly to confirm your appointment. Thank you!

We've copied your review, after you click 'Publish' please paste your review by selecting 'ctrl' + 'v' into the review comments section.